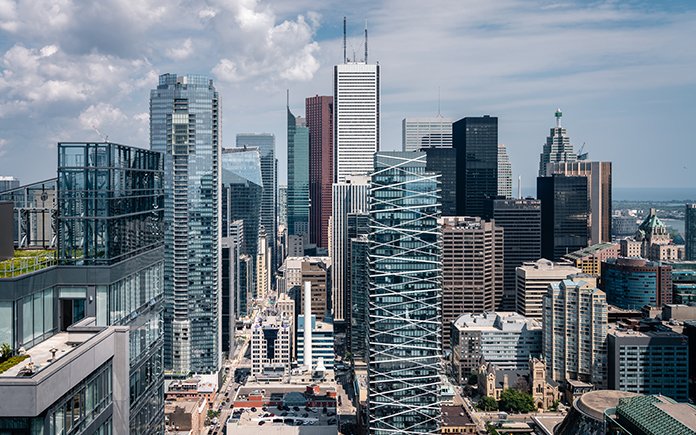 bedroom unit processed through its MLS system reached $2,145 in the first quarter of 2022, which

equates to a year-over-year increase of 17.8 percent.

The average monthly rent of a two-bedroom unit, meanwhile, was up 17.2 percent year-over-year and

COVID-19 pandemic, when one-bedroom units were going for an average of $2,262 a month and two-

bedroom units were going for an average of $2,941 a month, both record highs.

“Over the past year, we have seen an upward trend in average condominium apartment rents. This

expected to remain strong this year and beyond, as job growth continues, immigration and non-

young people put their decision to purchase a home on hold.”

core in search of more space during the work from home era.

But with many employees now returning to offices, at least part-time, the market appears to be showing

Toronto was only 1.9 percent in the first quarter of 2022, pointing to an extremely low supply of

Elsewhere in the GTA the vacancy rate was even lower, ranging from 0.3 percent in Durham to 0.9 per

the first quarter of 2022. It said that with rental transactions as a share of listings still up on a year-over-

year basis that could suggest that “demand remained strong while the supply of available units dipped.”

“Immigration will be at or near record levels over the next two years. The number of non-permanent

residents, including students, will also increase. Many of them will turn, at least initially, to the rental

market. Investor-owned condominium apartments will be a key source of rental supply in the region,”

TRREB President Kevin Crigger warned in the release. “It is clear that rental demand is increasing relative

to available units. While the homeownership market often dominates the headlines, policymakers also

need to be cognizant about the need for rental housing supply as we move forward.”

The increase in rental costs observed so far in 2022 is largely mirroring the rise in property values.

TRREB previously said that the average cost of a condominium apartment was up 19.6 percent year-

over-year in March. The average price across the GTA was $808,566 while in the City of Toronto itself it 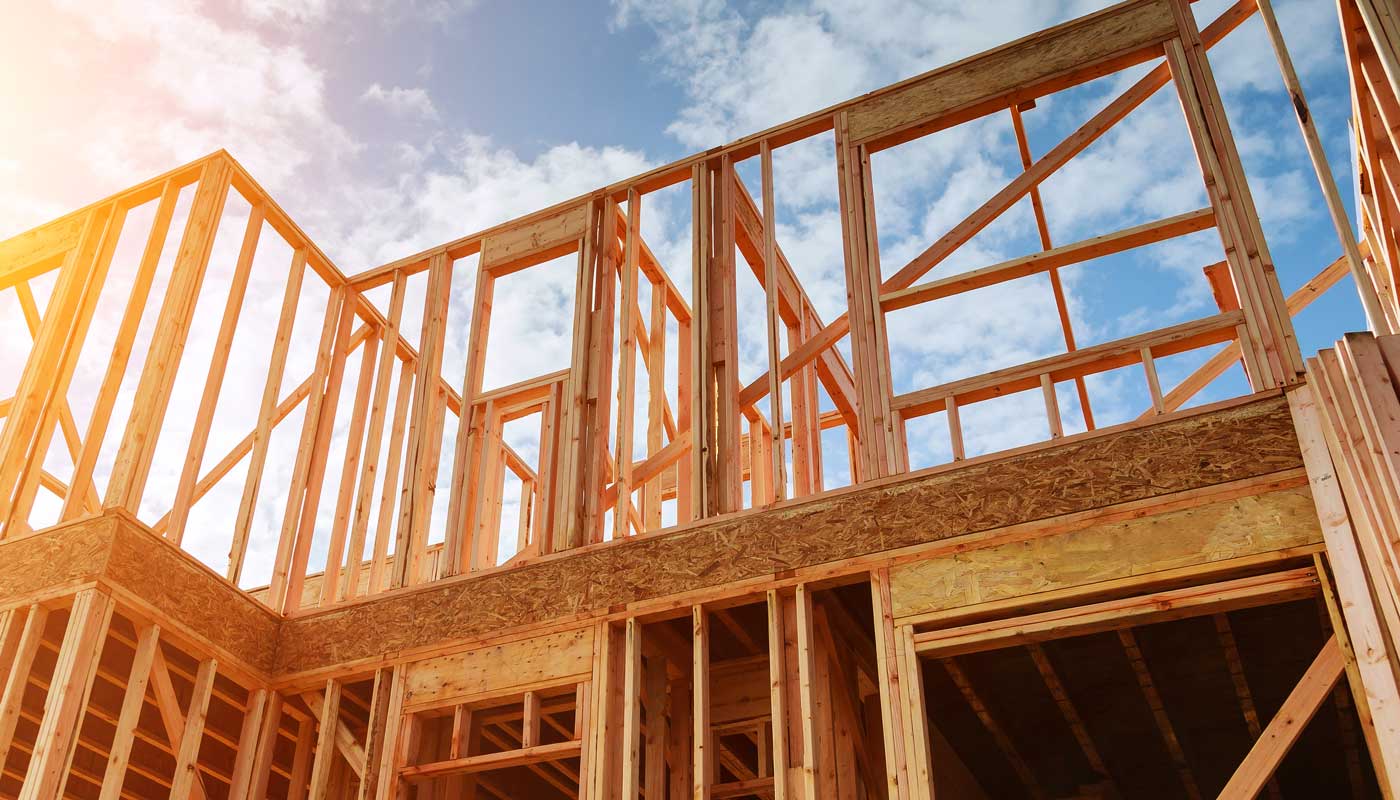 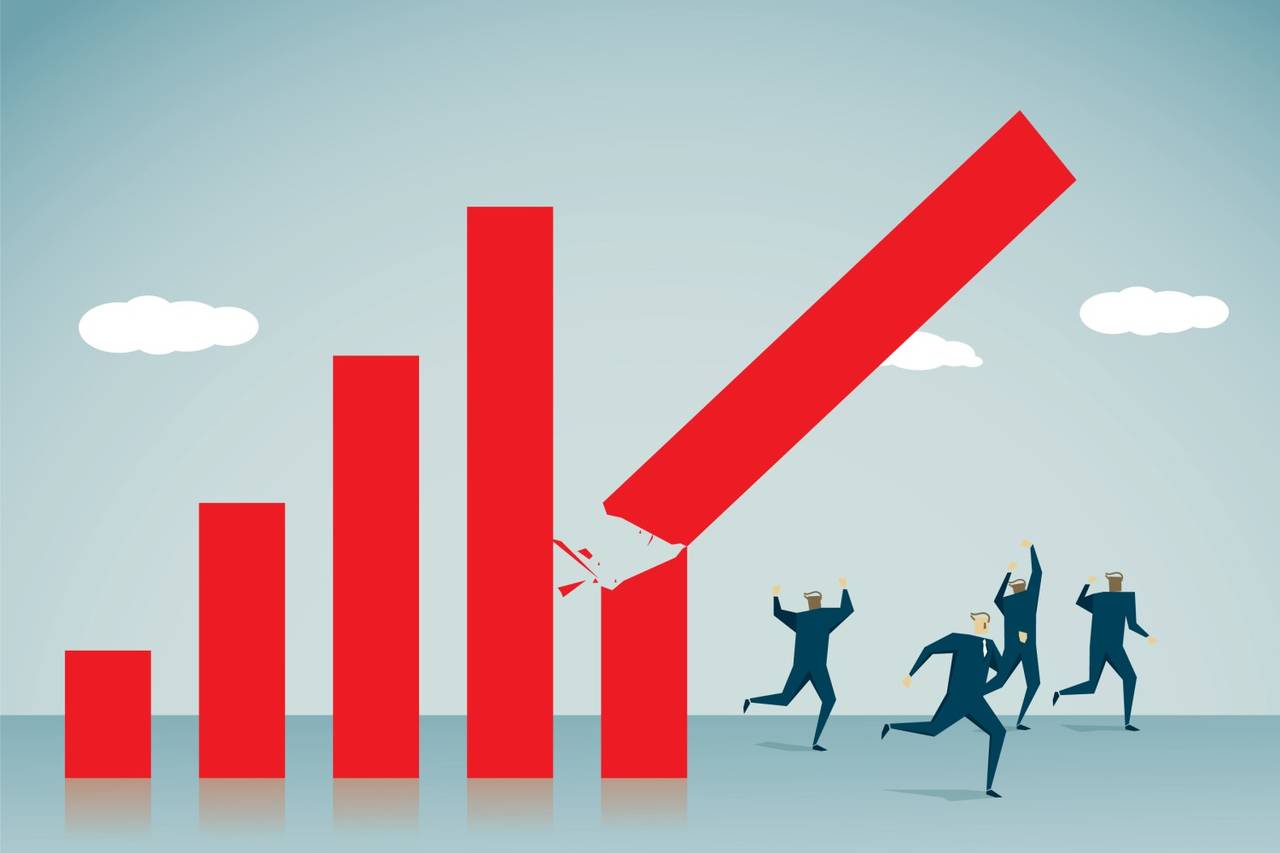 As Interest Rates Rise, How Likely is a Recession? Depends on Who You Ask 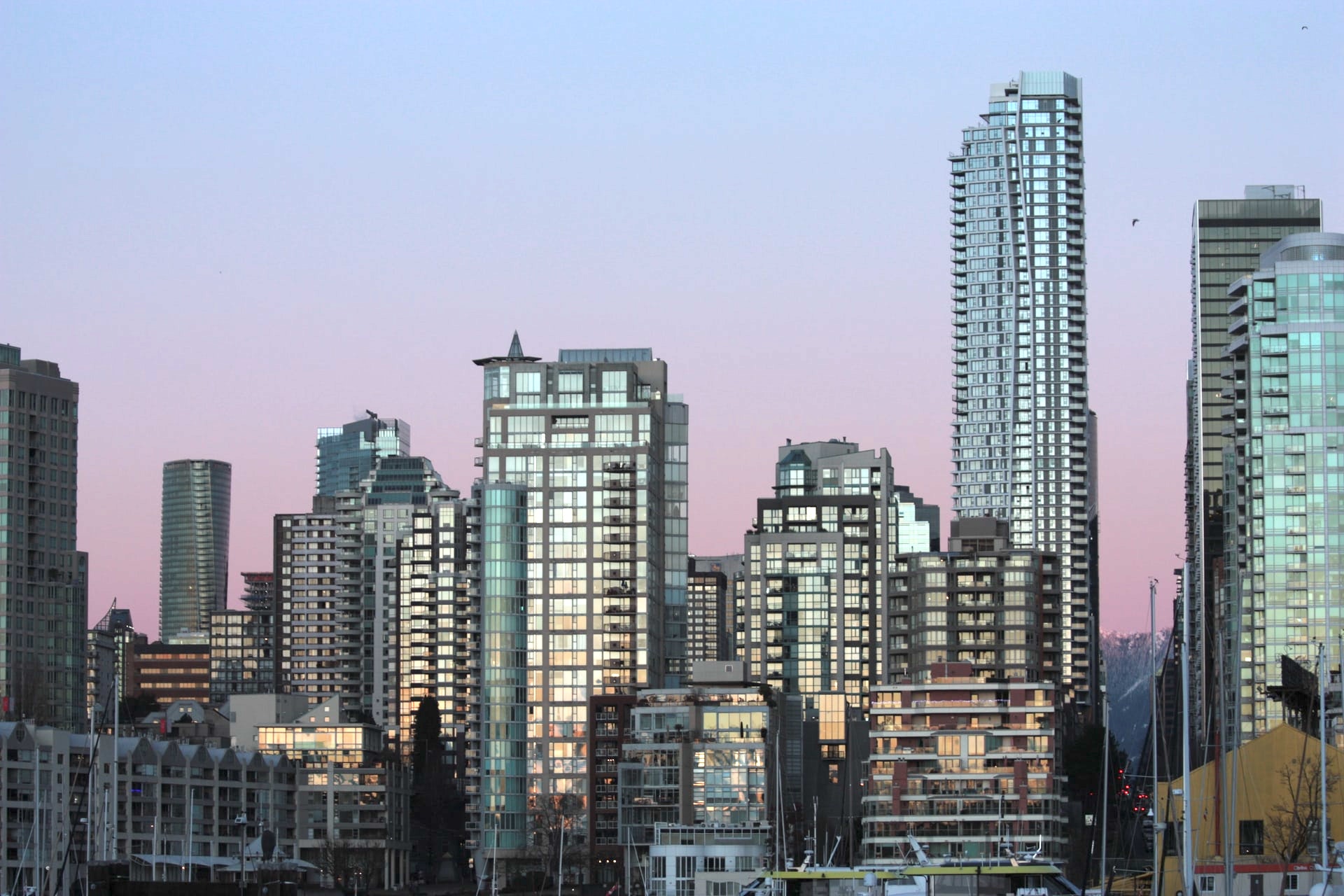 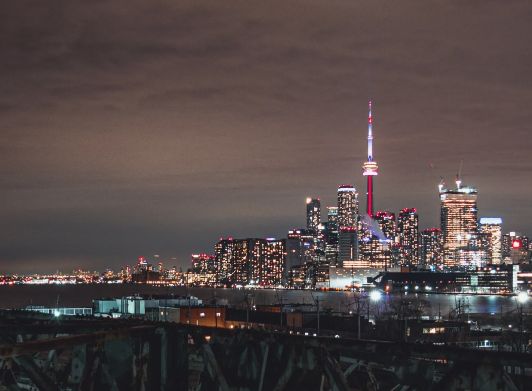 Canada’s Share of Mortgages Written Off Fell, But The Average Loss Surged Higher 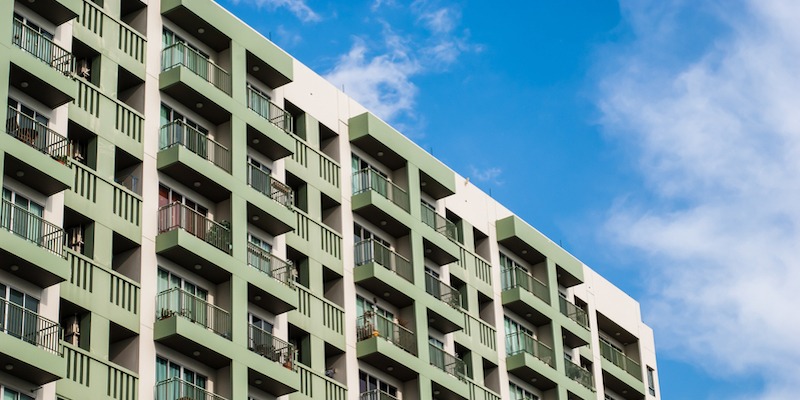 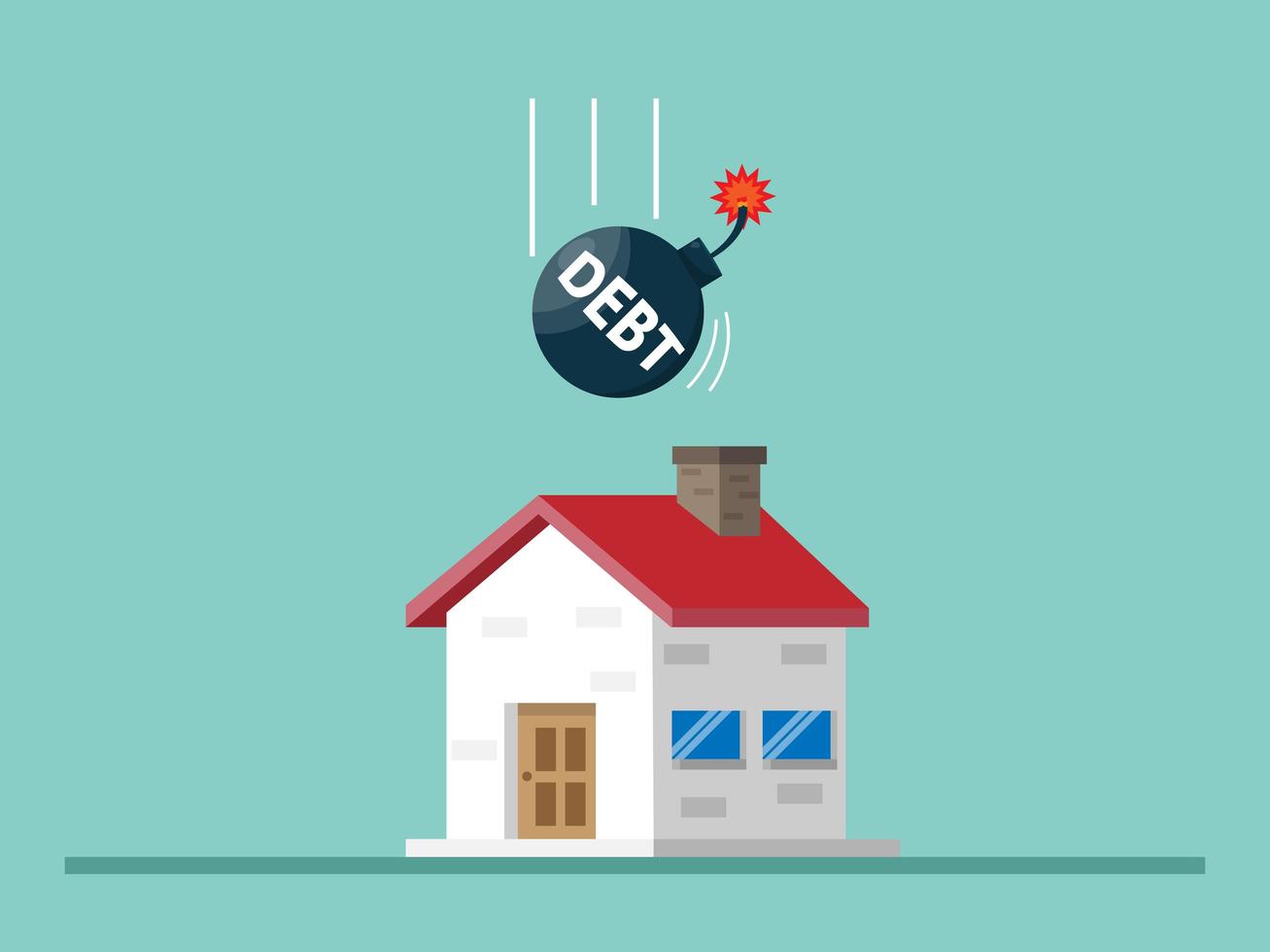 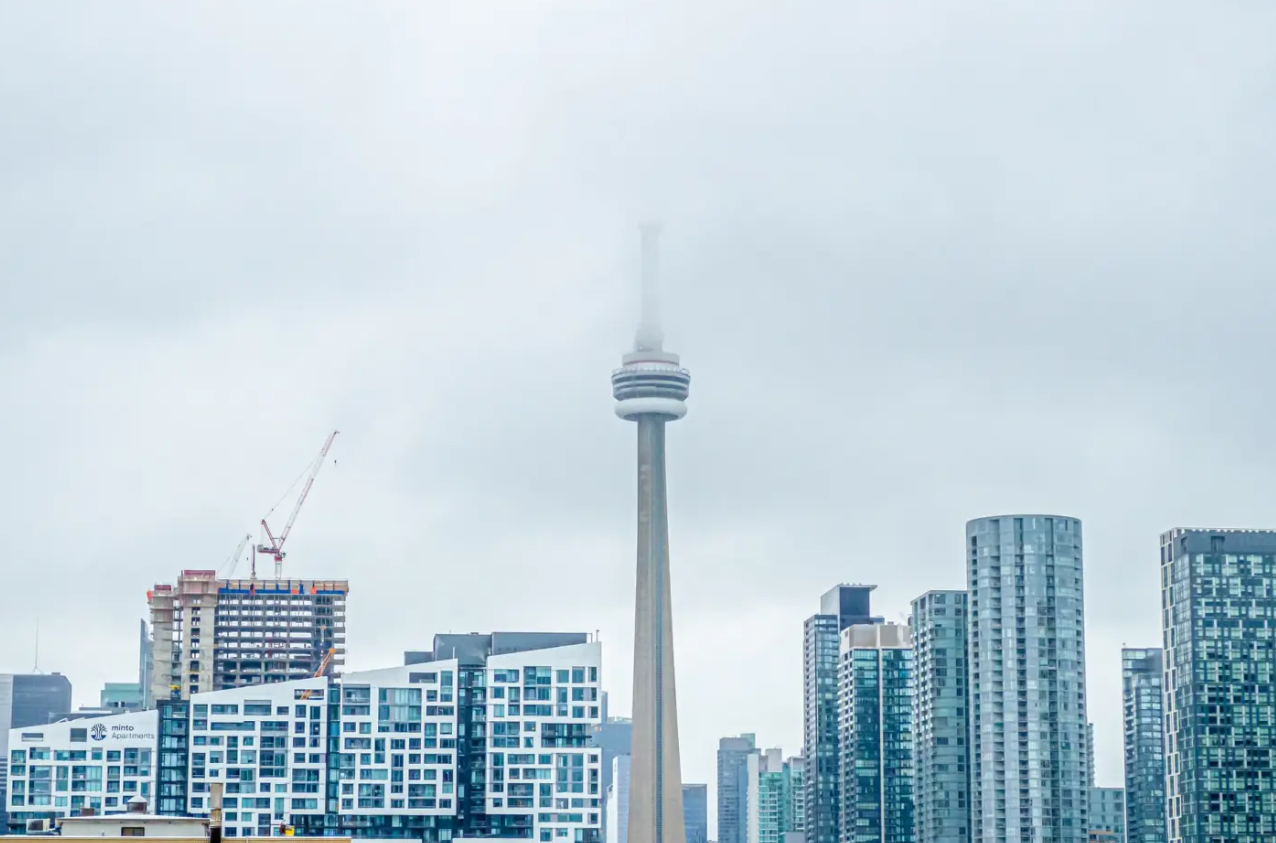 Whoops! Bank of Canada Warns “Most” Major Real Estate Markets Might Be Bubbles 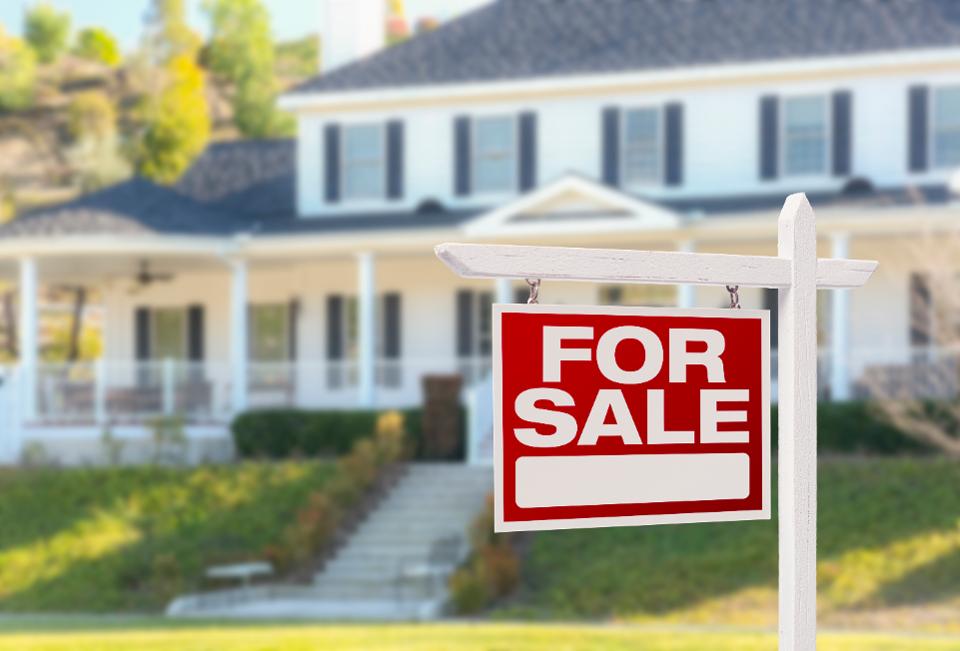 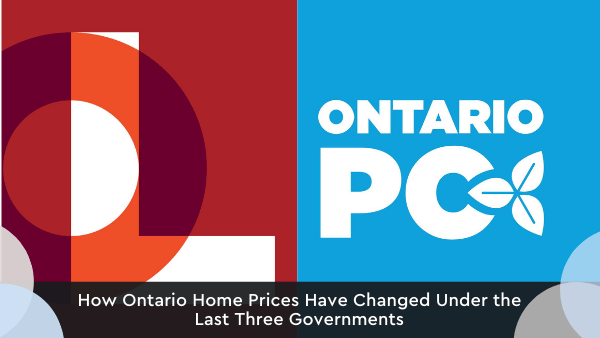 How Ontario Home Prices Have Changed Under the Last Three Governments 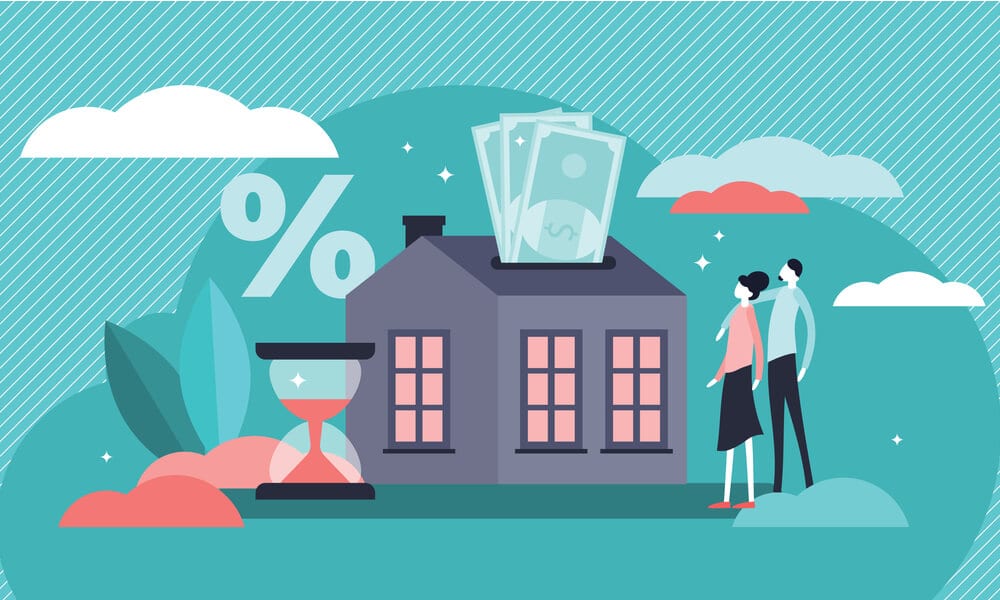 Canadians Are Still Deferring Thousands of Mortgages At Non-Bank Lenders