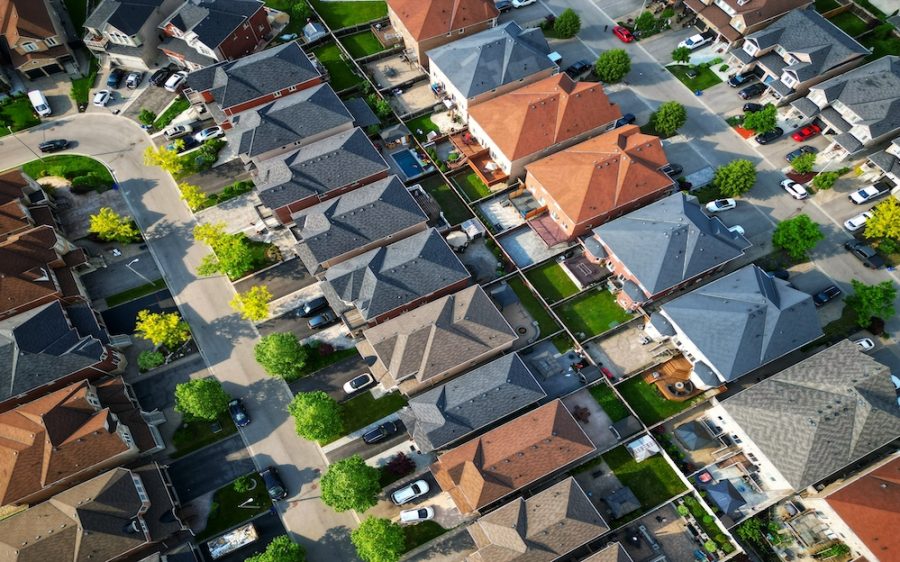 While Canadians never seem to tire of talking about the real estate market, chatter around rapid price appreciation appears to have quieted in recent months. Instead, everyone — from prospective first-time homebuyers to downsizing boomers — have their gaze firmly locked on interest rates.

That’s because the cost of borrowing has surged in recent months; in efforts to tame steep inflation, the Bank of Canada has hiked its trend-setting Overnight Lending Rate five times since March, bringing it from the pandemic low of 0.25% to 3.25%. That’s the fastest hiking cycle experienced since the mid 90s, and — with a resulting Prime rate of 5.45% — has made qualifying for a mortgage materially harder, with many borrowers now stress tested in the 7% range.

But perhaps a silver lining for would-be homeowners: housing prices have cooled significantly since the BoC’s first hike. The Canadian Real Estate Association reports the average home price fell for the sixth consecutive month in August, and is down -24.7% year over year. Compared to the market peak that occurred in February, home prices have fallen nearly $180,000, to $637,673.

But do lower prices actually translate to improved housing affordability? Or do higher interest rates effectively wipe out any financial benefit of a softening market?

Data from the Bank of Canada suggests the latter, and that, in fact, Canadians are facing the worst affordability conditions in three decades. The central bank’s Affordability Index ratio, which measures the share of disposable income a representative household puts towards housing-related expenses, shot up to 48.2% in the second quarter.

Toronto realtor and chartered accountant Scott Ingram, tells STOREYS various affordability indexes have shown the situation worsening over time. While he doesn’t “know where the magic number is” when the market will reach a breaking point, it’s clear something’s got to give — and soon.

“If anything’s going to give in the short term, given the salaries are kind of fixed, and you can’t control the government rate hike announcement or inflation, well then, really prices seem to be the first one to give, if this has to come down,” he says.

He says that he’s seeing higher interest rates play out in smaller budgets, reducing what clients can qualify for, even with lower home prices taken into account.

“I’ve got one client that had a $950,000 budget, but he was a first-time buyer and things were getting out of hand [last year] — there was a lot of crappy stuff going for what they [the sellers] wanted, in the areas [the buyer] wanted,” Ingram says, adding that while they kept an eye on the market, his buyer opted to take a break from actively viewing properties.

“I checked in recently with him and said, ‘What are you looking at, are you still keeping an eye on things, have you checked in with a mortgage person lately?’ And he said, ‘Yeah, now I’m working with $850,000.’”

However, Ingram has noticed that interest rates are biting sharpest into the first-time buyer segment, many of whom are trying to navigate the market without built-up equity and are most likely to max out their mortgage qualification, prompting a heftier stress test. Trade-up buyers, on the other hand, can find themselves with more room to maneuver, and often qualify for more than they need to spend.

“I’ve got clients that would say, ‘Well, I’m looking at my monthly expenses, and I feel more comfortable with something like $1.2M… maybe they just want some flexibility and don’t want to redline things. Maybe those people could, before, be approved at $1.5M before, and that has shrunk to $1.3M. That might not affect those buyers because they were only spending $1.2M.”

Meanwhile, another study from ratehub.ca, finds that from a big picture perspective, things may actually be looking up affordability-wise.

Back in July, the rate comparison site crunched the numbers to find the annual income required to purchase a home in each major Canadian city, and found it had increased significantly — by $18,000 — on average between March and June 2022.

Fast forward a month, however, and there are signs this is reversing; the August edition of the data shows that in all 10 cities, the required income declined, with the biggest change recorded in Toronto, coming in $12,550 lower.

“Homes in every city we looked at are slightly easier to afford than they were two months ago. This is because rates have remained unchanged, while home prices have softened,” says James Laird, Co-CEO of Ratehub.ca and President of CanWise mortgage lender. 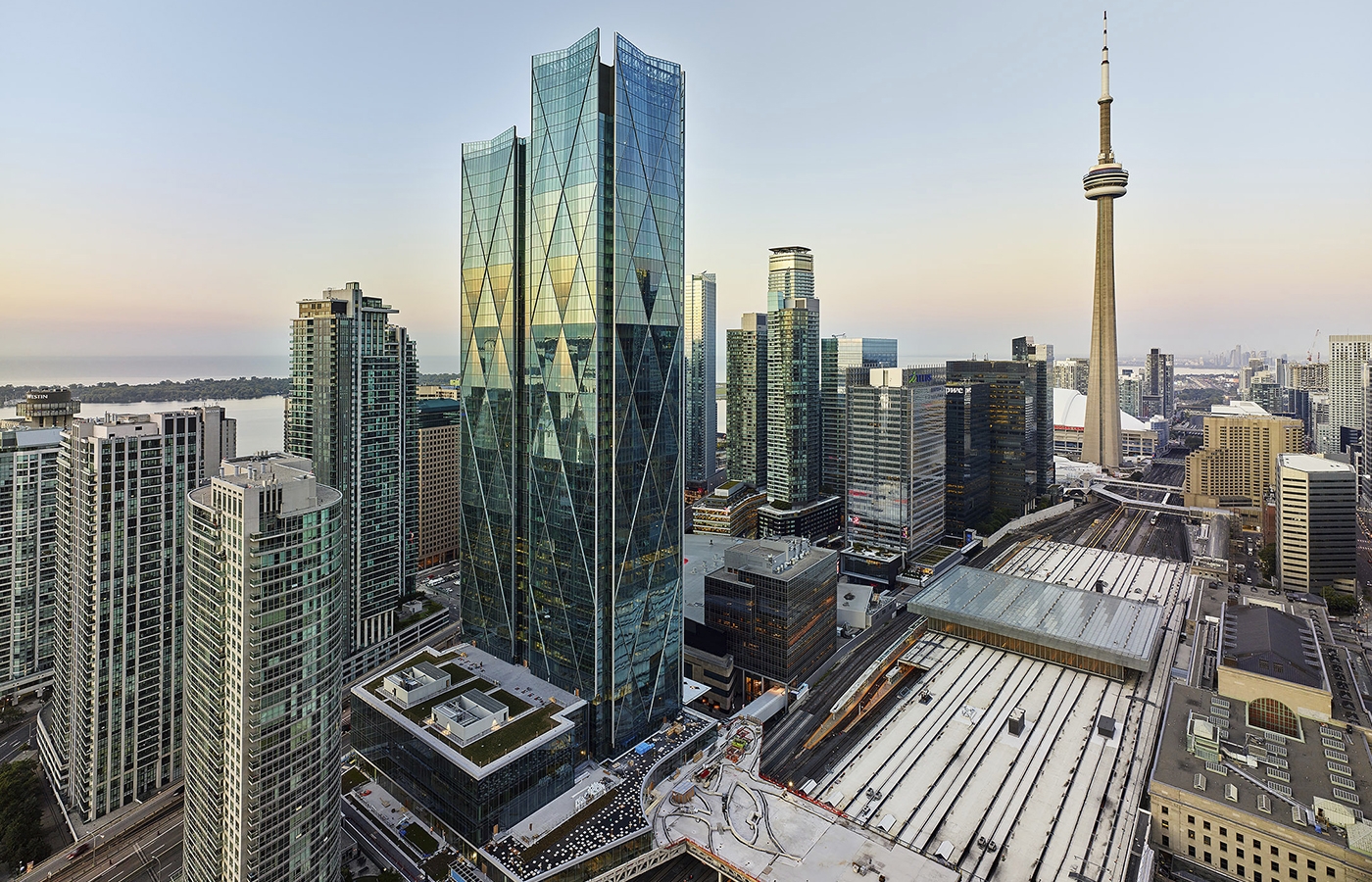 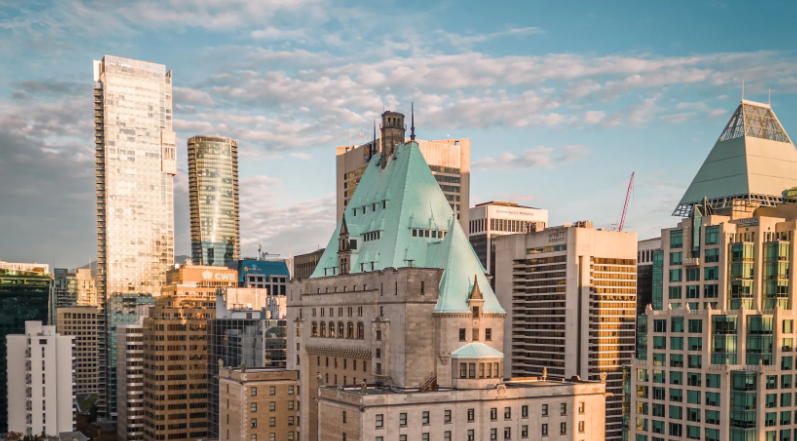 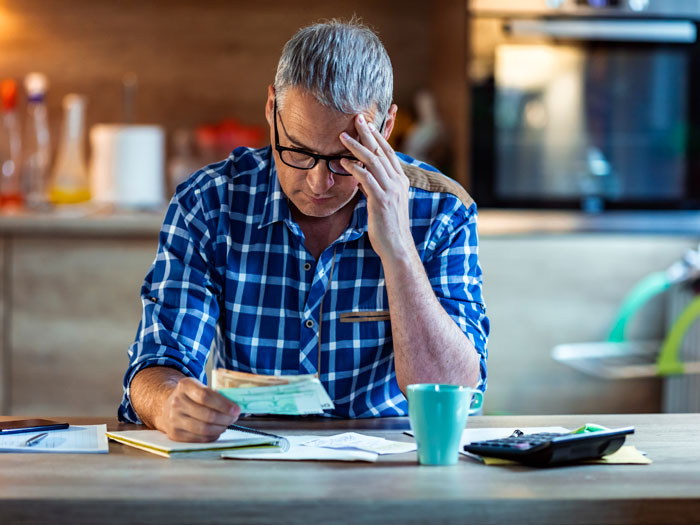 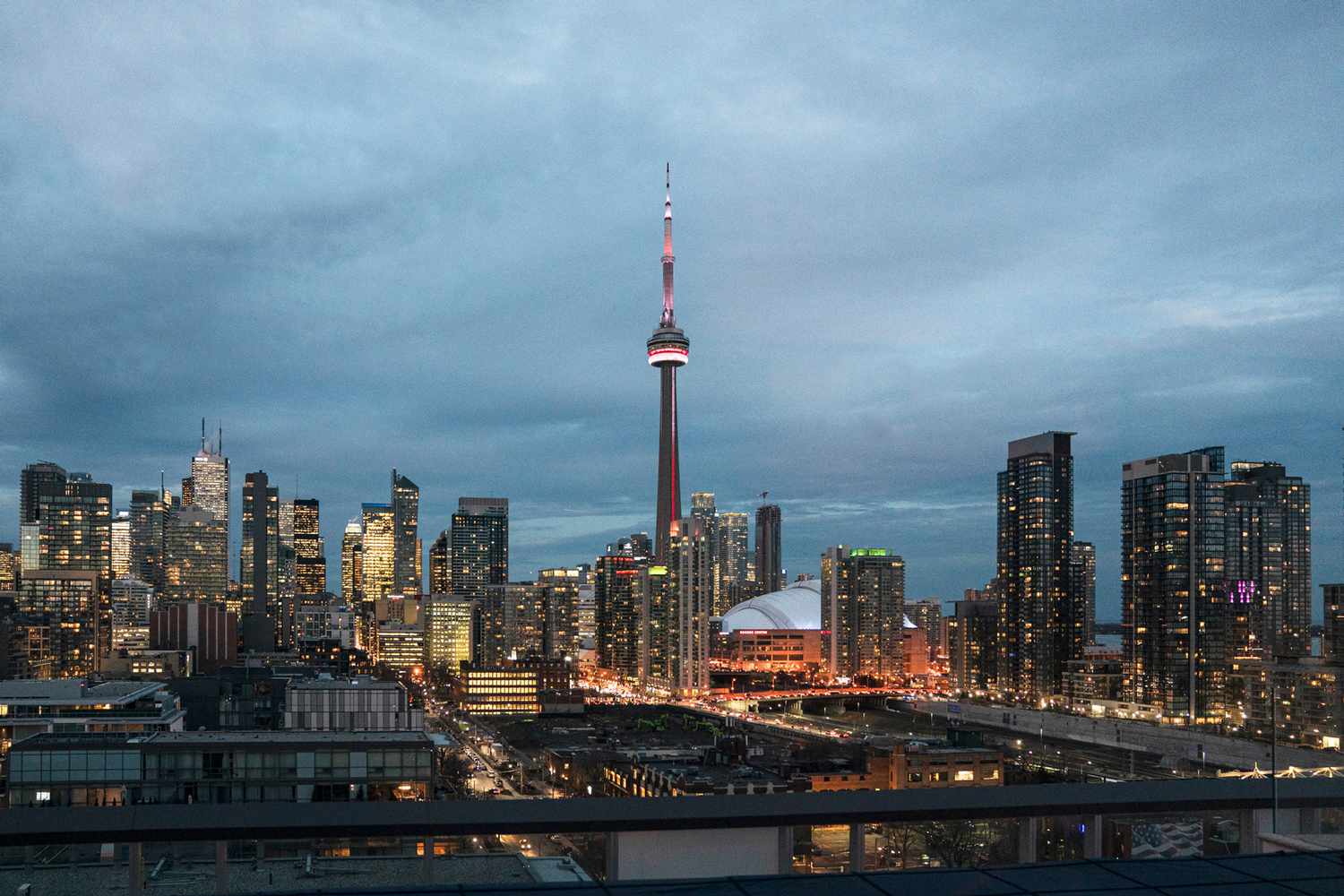 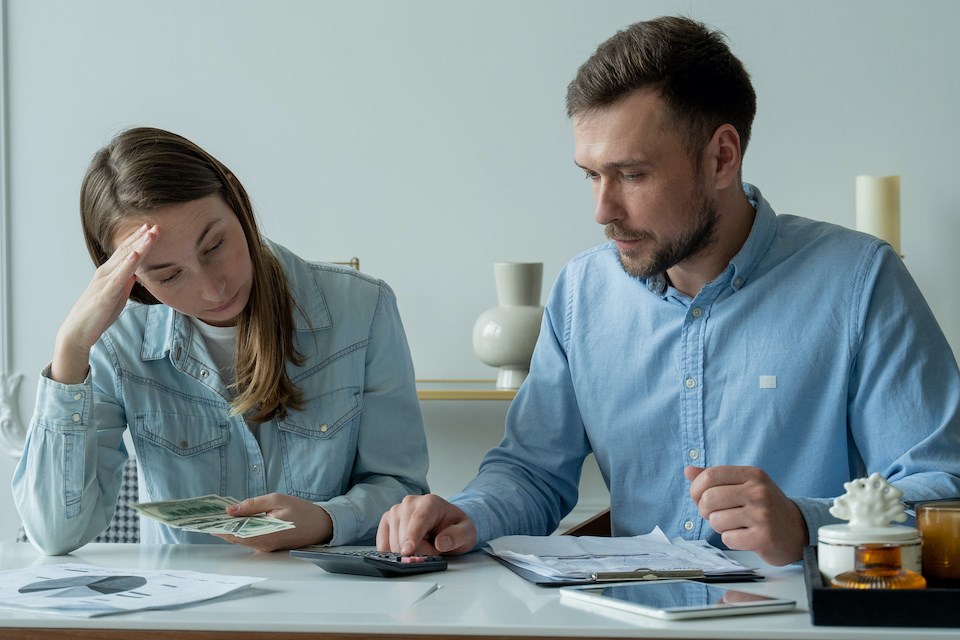 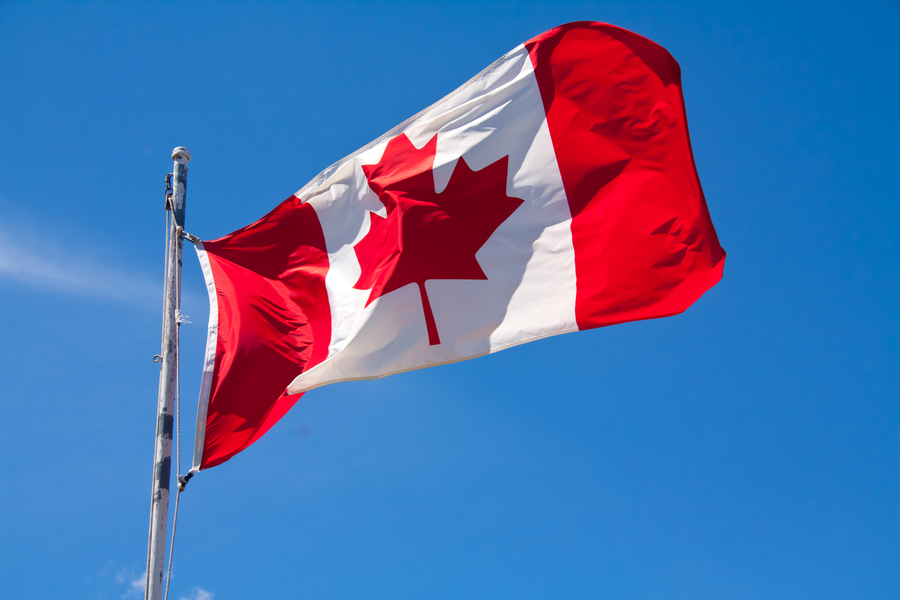 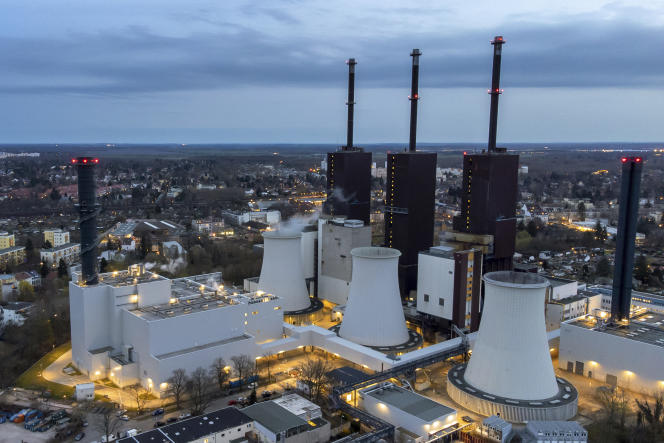 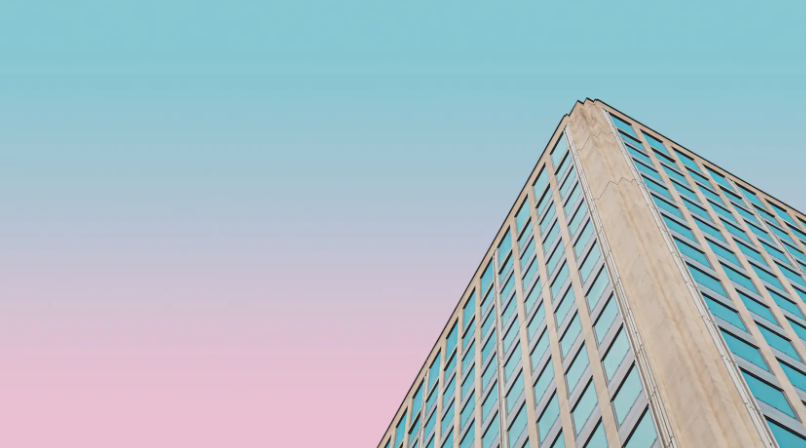 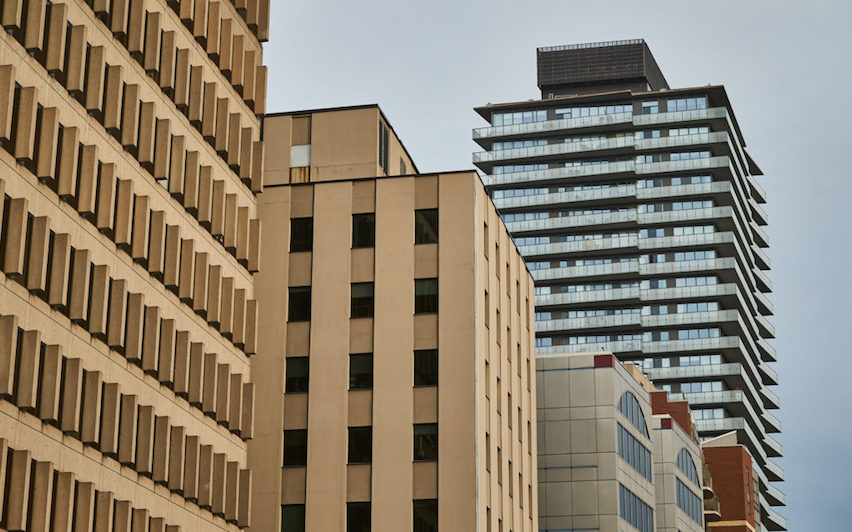 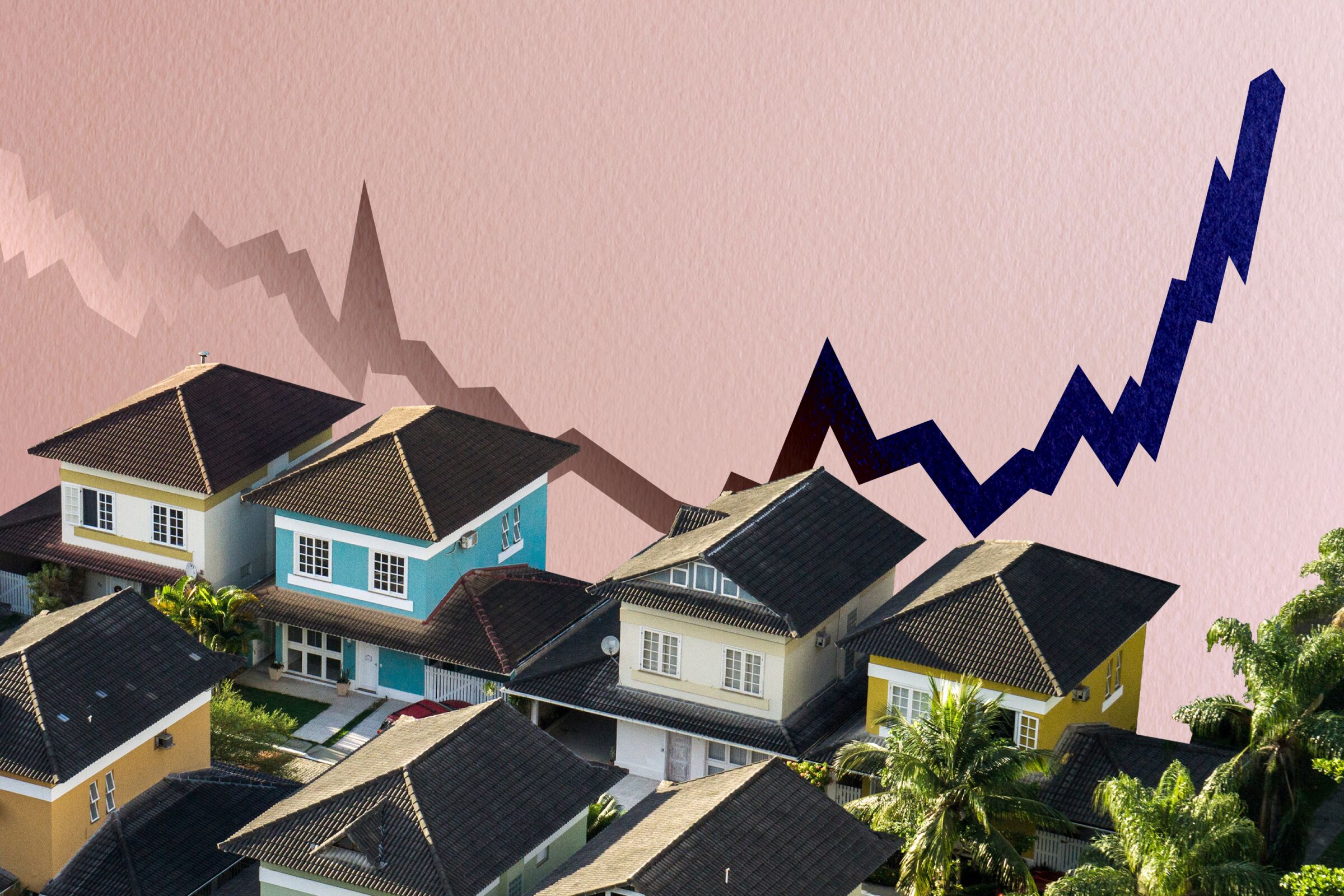