TORONTO — Rental deals available earlier in the COVID-19 pandemic appear to be disappearing in a changing market as data on monthly rents for apartments and condos in Toronto show a rebound close to pre-pandemic levels.

Mark Owen is 30 years old and works full time. He pays $1,650 a month plus hydro in Roncesvalles and wants to move.

“I’m looking for something cheaper, better and not a basement apartment,” said Owen. 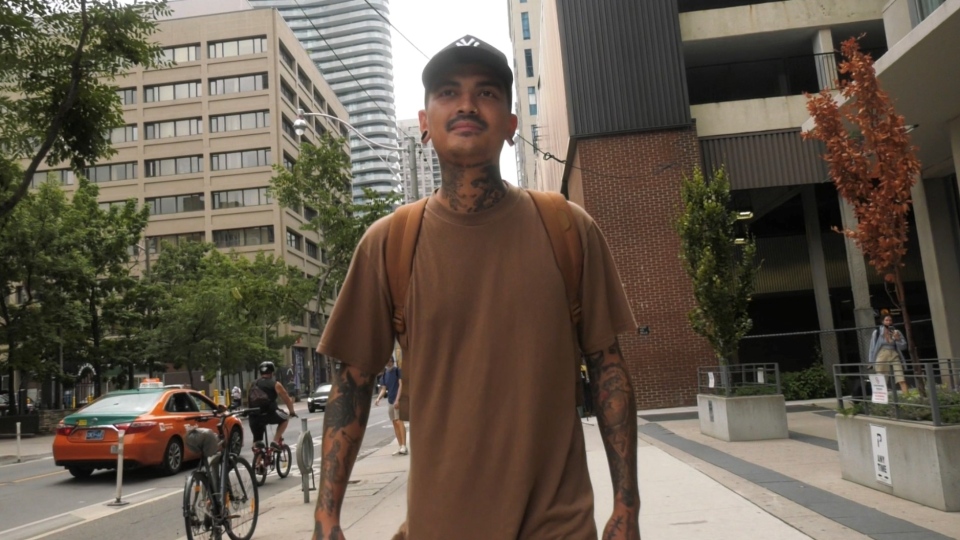 Eve Dutil starts her masters in September. She said the search for a place was tough but managed to secure a one bedroom in the core for $1, 700.

“It’s too much. It’s ridiculous,” Dutil said laughing. “If you don’t have parents who can financially help you or a bursary from the government it’s definitely a lot harder.”

The shift in Toronto suggests the time to find a rental apartment, especially in the downtown core, at pre-COVID rates is getting tighter and may even be over.

The website found that one bedroom rents increased by one per cent from June to July and were up 4.2 per cent for a two bedroom.

Danison said building incentives like free WiFi are winding down. With the American border open, more immigration and students are coming back, so too is demand.

“More for luxury units and bigger units so that’s what’s leading the market right now. People are wanting to get back downtown, venues are opening up, restaurants, the Blue Jays are in town,” he said. 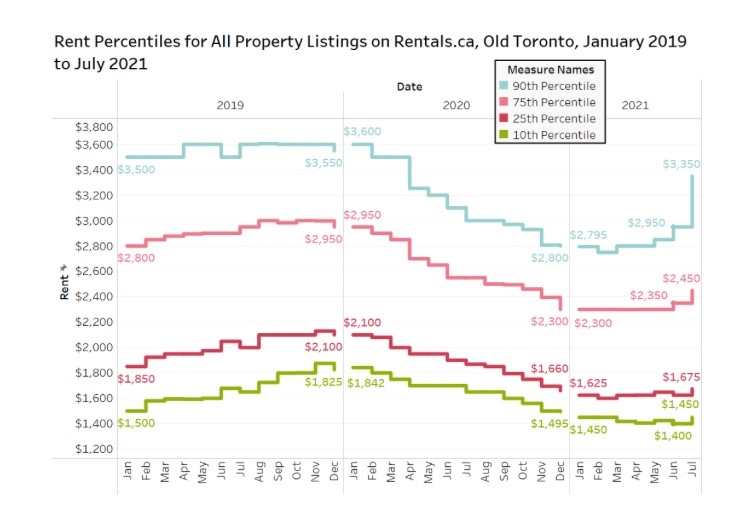 Vik Singh is an assistant professor at the Ted Rogers School of Management at Ryerson University studying the pandemic economy.

He said housing challenges will continue for people entering the workforce.

“When you look at the GTA and the increase in unaffordability, we’re not just seeing it in major centres like Toronto, we’re seeing it small cities like Hamilton where unaffordability is becoming a pressing issue,” Singh said.

He’s happy he was able to get a deal before landlords eliminate them.

“I got a good deal because I moved early so it helps me a lot with the price to save money,” said Fang. 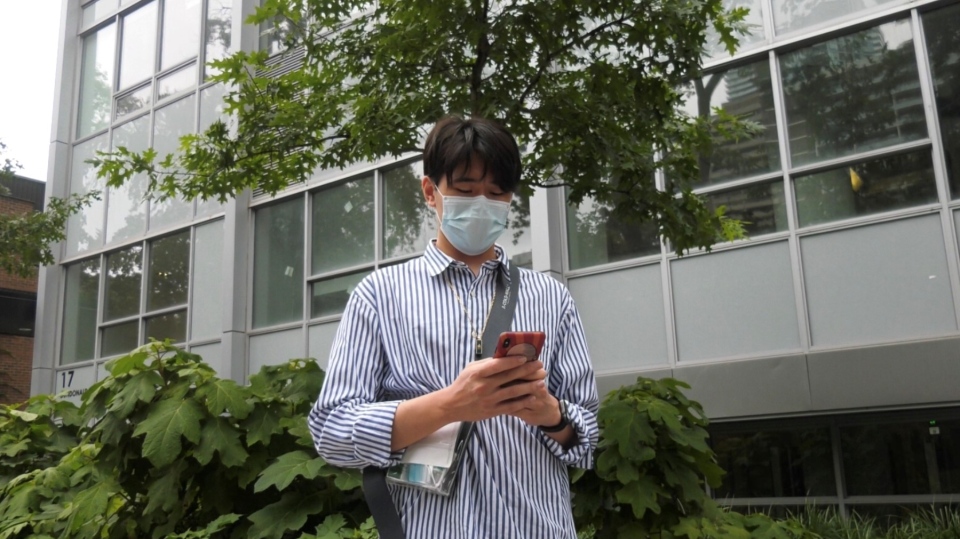